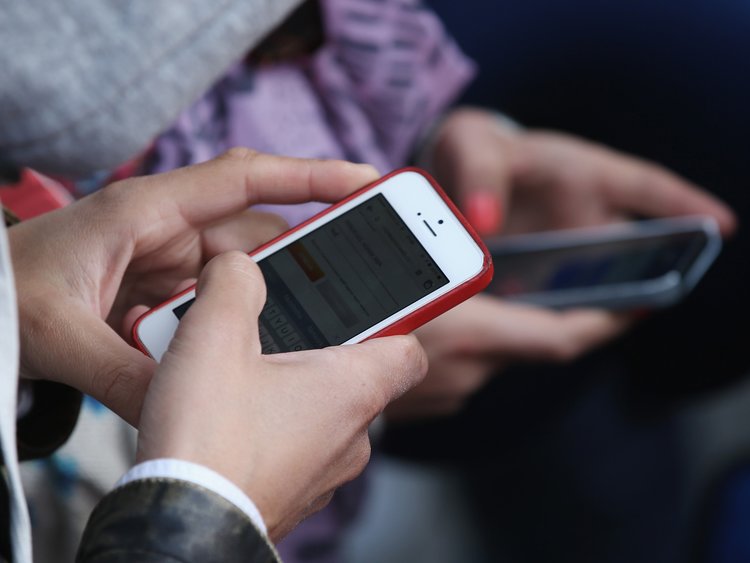 If your iPhone or iPad won’t start up, has frozen or slowed down, is behaving oddly or maybe it’s experiencing any other similar problem, the fastest and effective solution is to restart or force-restart the mobile device.

If you didn’t know that this was the solution, you’re probably wondering how to restart or force-restart process to finally be able to end with this tedious situations. If that’s your case, then you’re in the perfect place to learn this.

The only thing you have to keep in mind is that even when the process is pretty similar for all the generations of iPhone and iPad; there is some little changes, particularly for the iPhone X and the iPhone X. But don’t worry, because here you will find all the steps for doing this process on each generation, so you will be able to do it on whatever iOS device you own.

How to restart an iPhone or iPad

As we already explained, the fastest and effective solution to those moments when your phone has frozen, slowed down or become unresponsive is to restart it or force-restart. There is some other things you can do, such as shut it down, but when normal modes of operation aren’t working, doing that won’t solve the problem.

Now we will proceed to tell you how to do this process, but remember that the steps you’ll have to do depends on the generation of your device. So, we will tell you the procedure for each generation.

Restarting an iPhone SE and 6s

Actually, this procedure will work in any iOS device earlier to the ones mentioned. So, if you have an early device to the 6s or the SE this is the procedure you have to follow.

• The first thing you have to do is hold down the home button and the power button until you see the apple logo.
• Once that the logo appears, you can let go of the buttons and wait for the device to complete de start sequence.
• After that, you have to enter your passcode to start up.

Restarting an iPhone 7 or 7 Plus

This generation of iPhones doesn’t have a physical home button, so that’s the reason why the procedure changes a bit.

• Press the power/lock key, that’s located on the right side of the phone, and the volume down key that’s on the left.
• Keep the two keys pressed until the apple logo appears. Once that you see it, the phone will start and complete the startup sequence.
• Finally, you have to enter your passcode.

Restart an iPhone 8 or X

In the last generations of iOS devices is even more difficult to this procedure, but that doesn’t meant that you can’t. You just have to follow the next few steps:

• Press the volume up button and the volume down button.
• Press and hold the power button until the apple logo appears.
• Enter the passcode at start up.